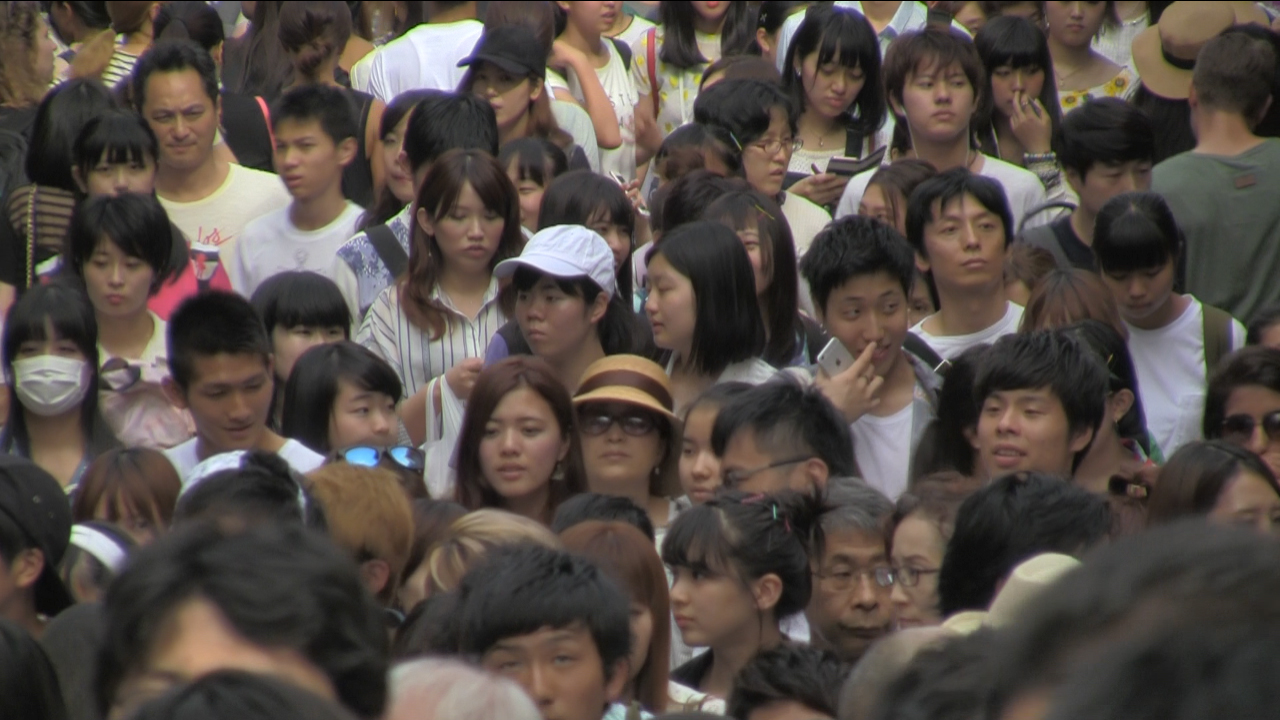 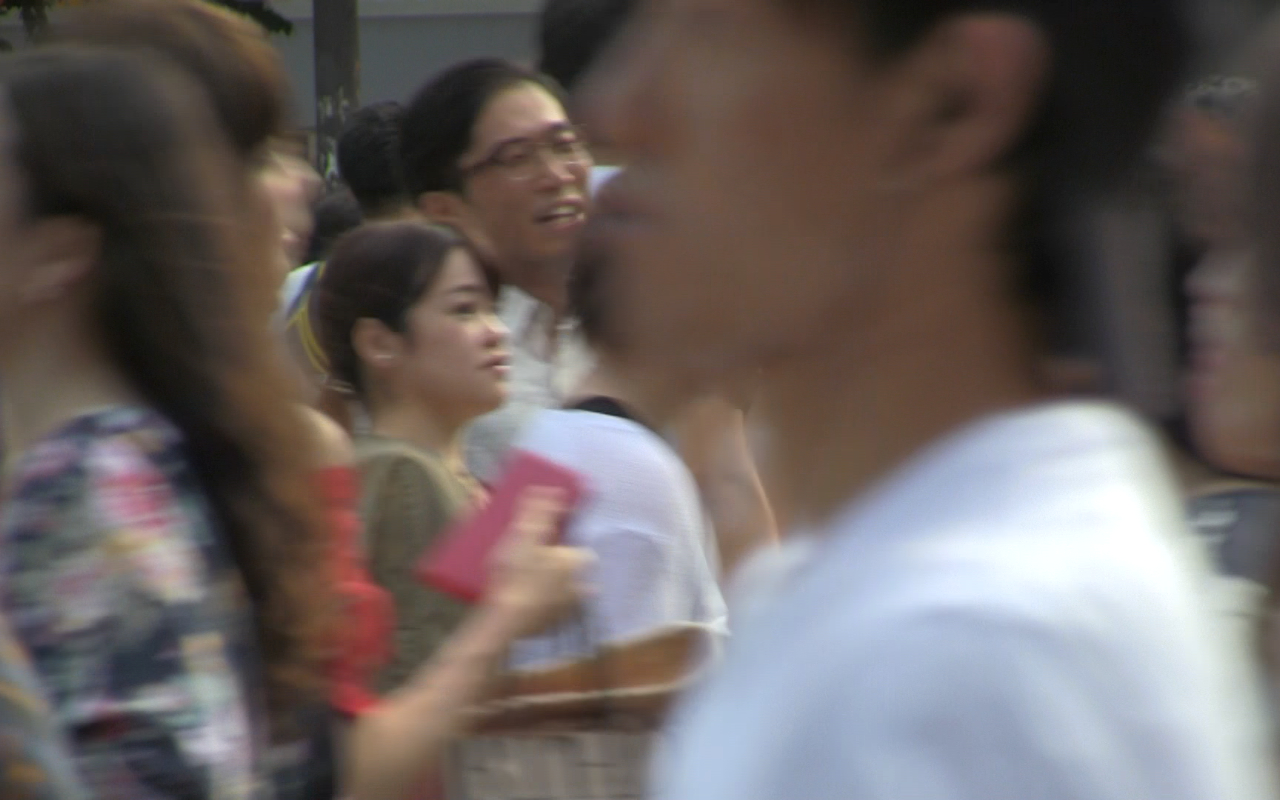 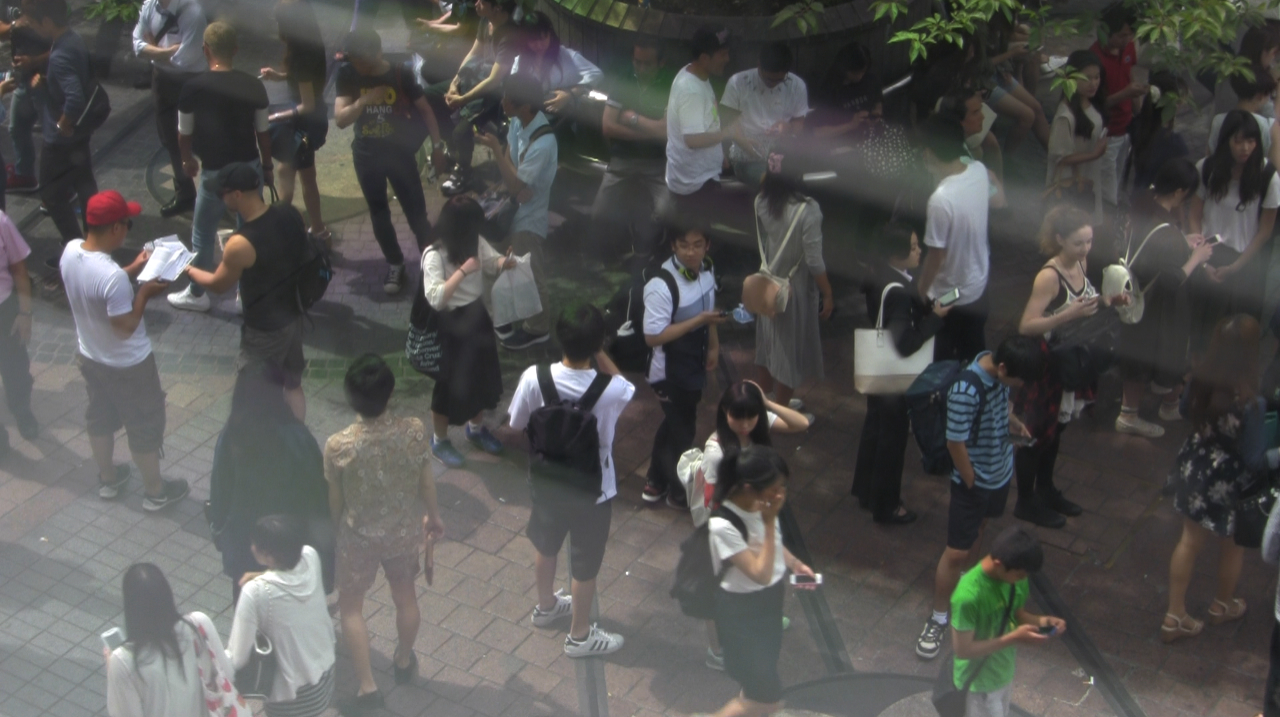 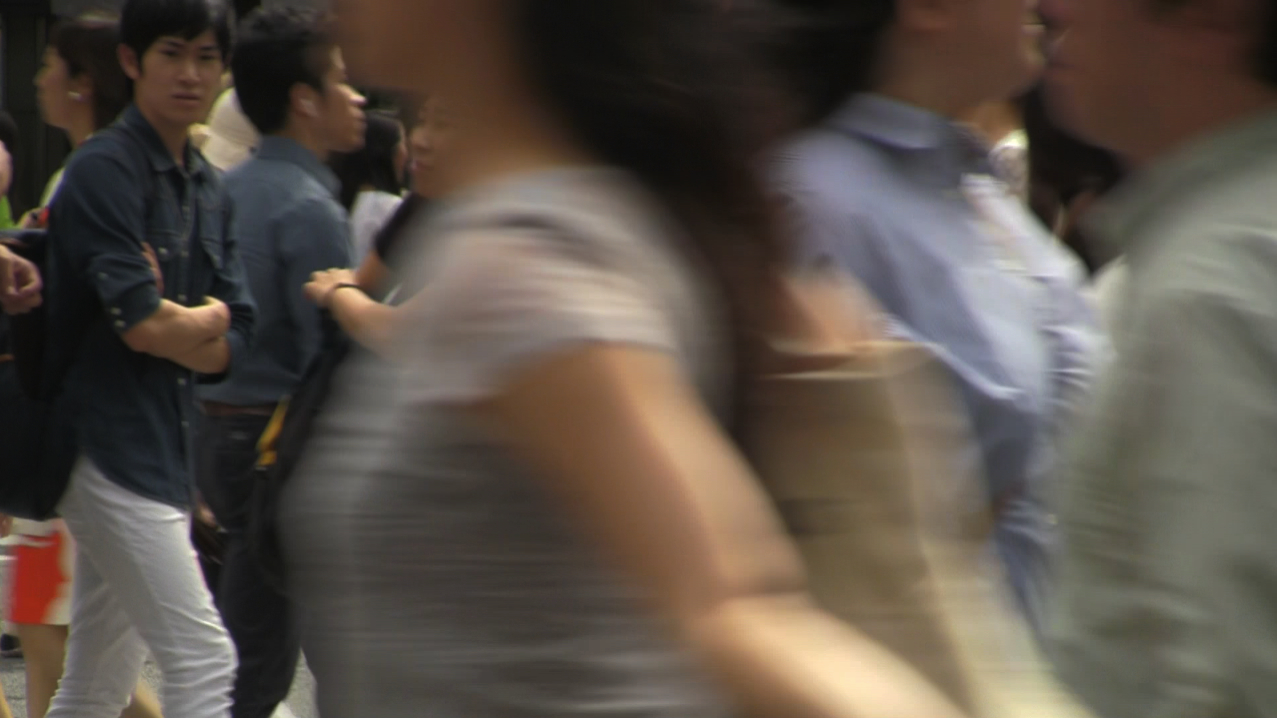 Experimental film which is a continuation of my research on the use of linguistic summaries concept in moving image (Operation Castle from 2013). On the basis of the analysis of the image (the editing of the work imitates the computer algorithm) simple linguistic forms are generated, which are subsequently read by Text2Speech algorithm. The generated sentences-summaries inform the spectator about what the machine sees. Linguistic summaries are a field in artificial intelligence research. They constitute a concept of generating texts which are summaries of the analysis of large sets of data. In this case the study concerns a video analysis and it also refers to the concept of Big Data – the analysis and the use of knowledge from large sets of data. The film is based on shots taken in Tokyo.