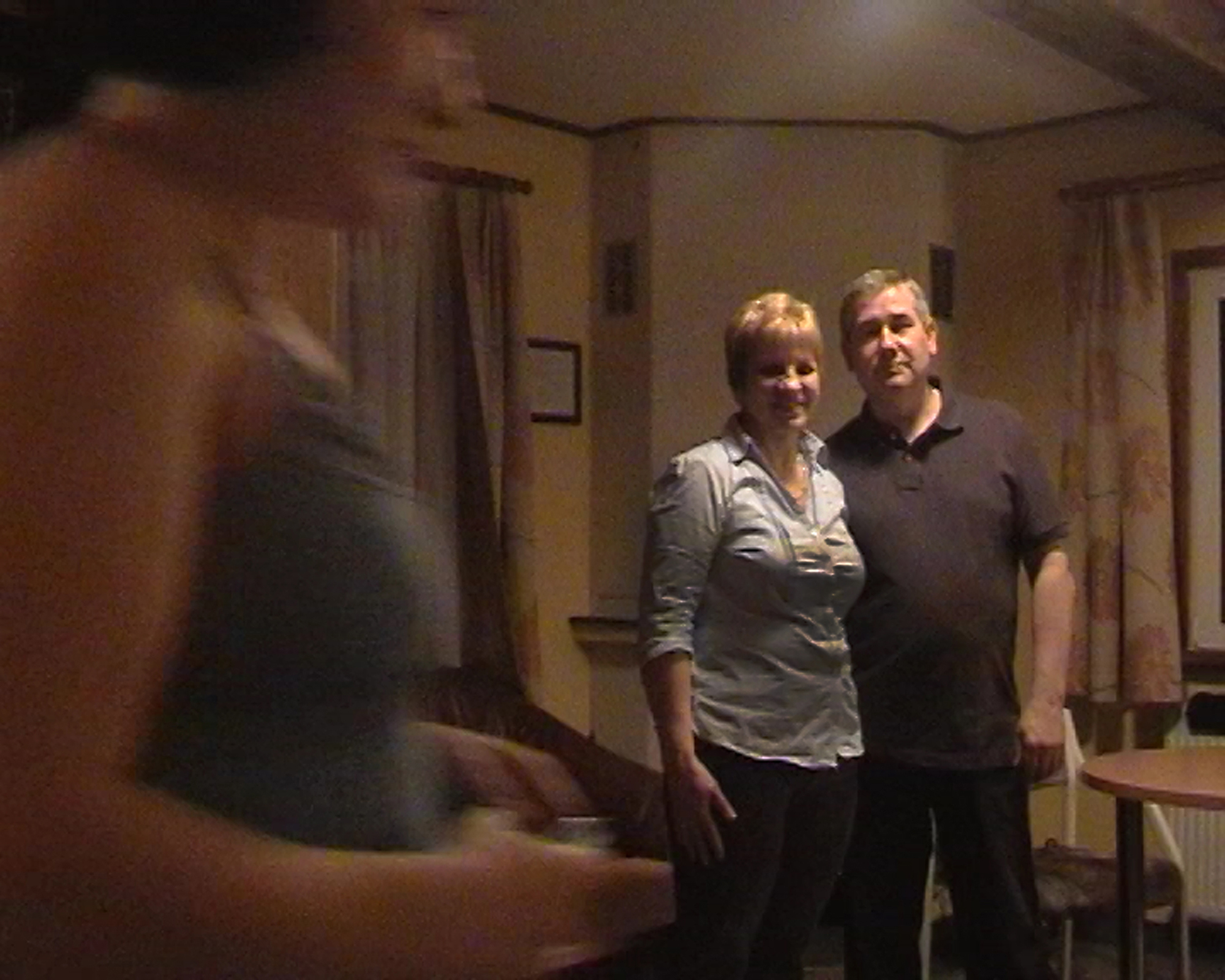 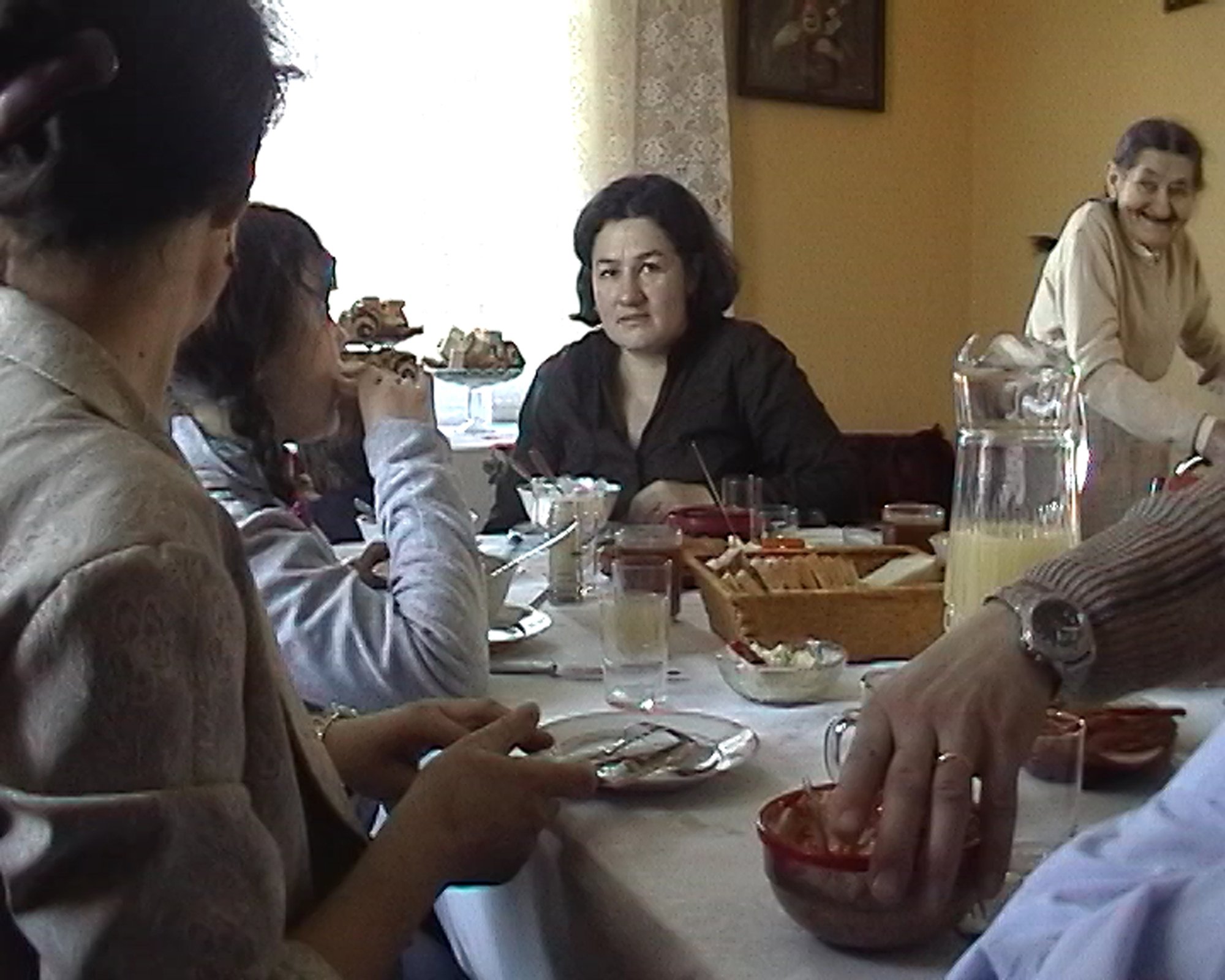 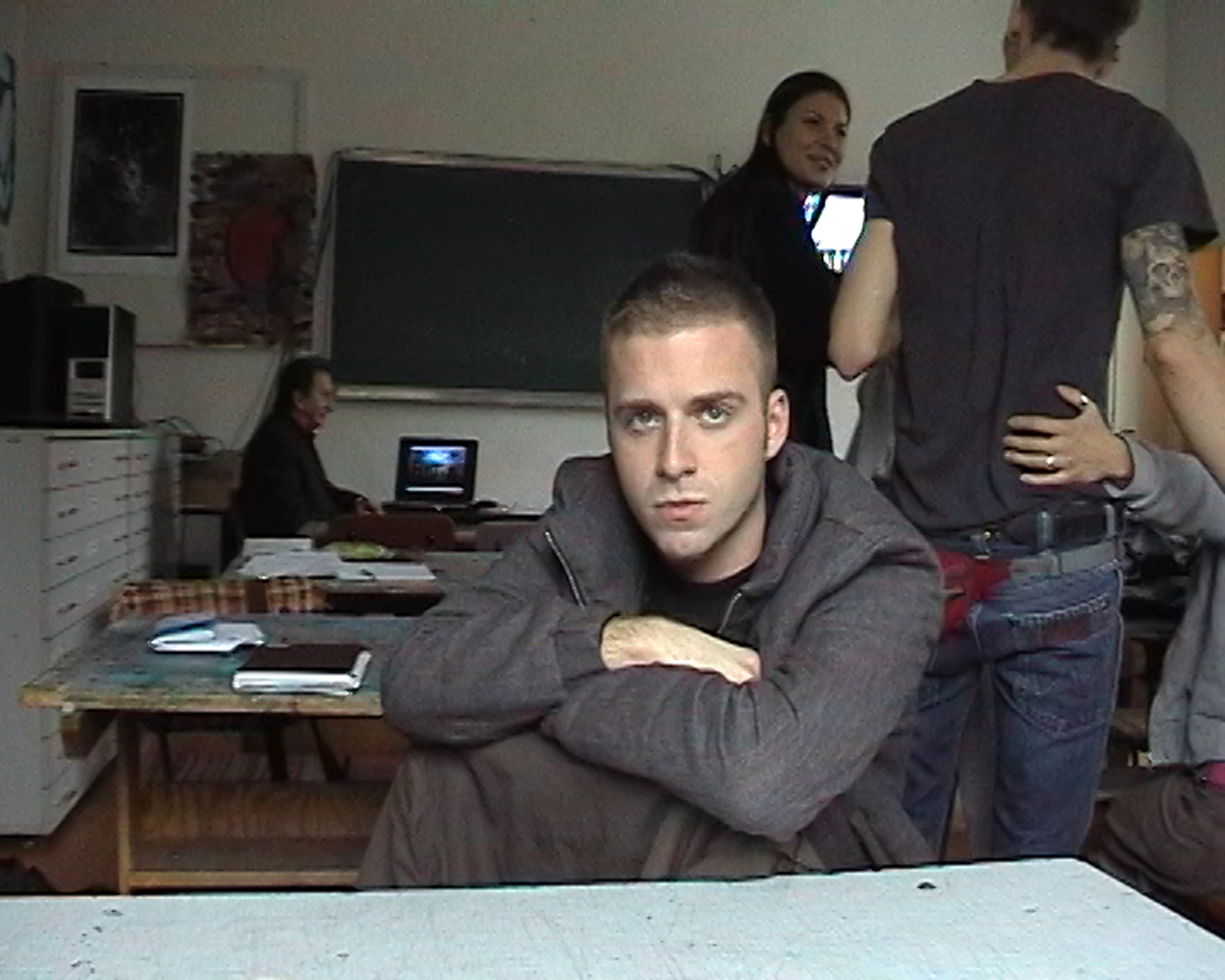 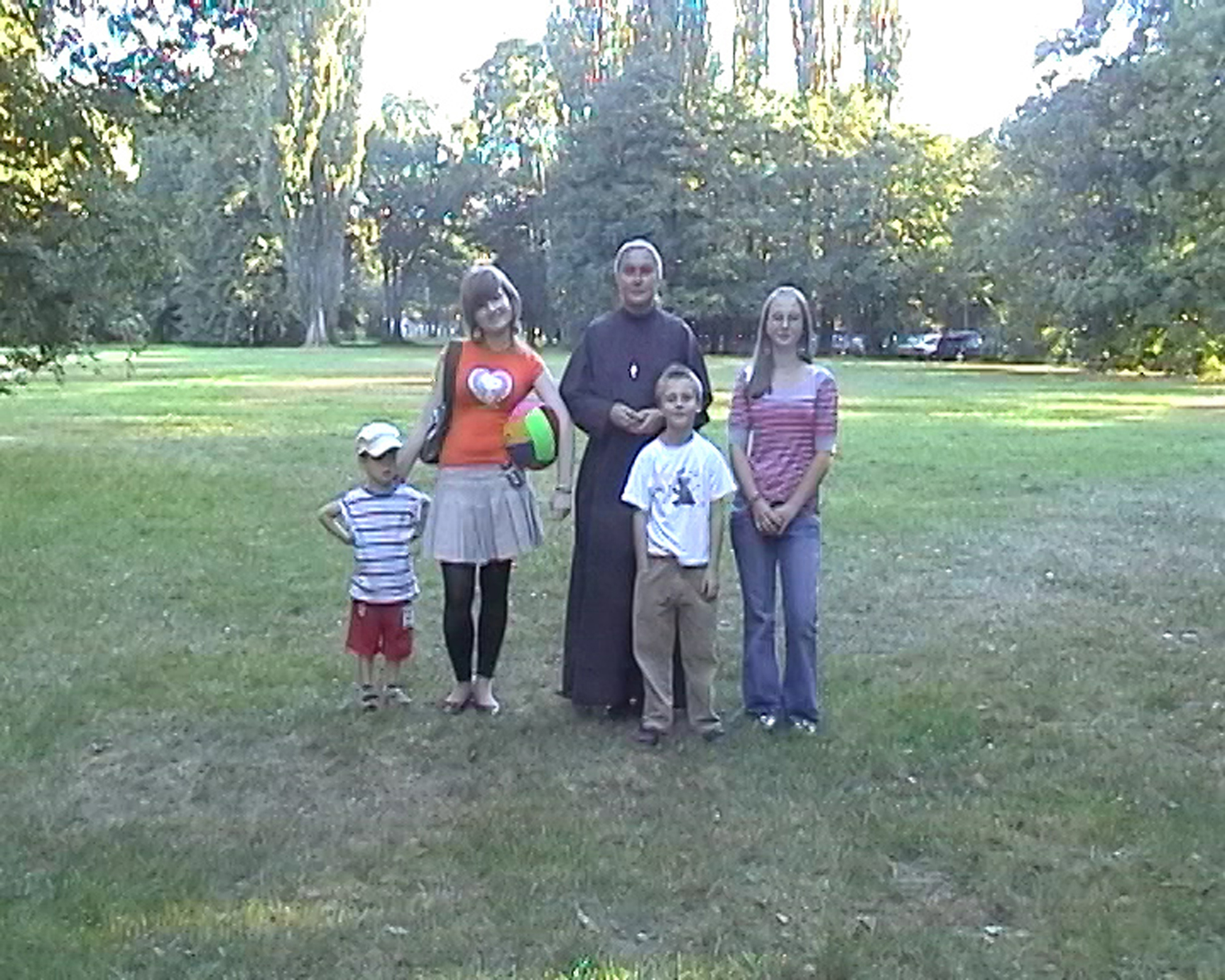 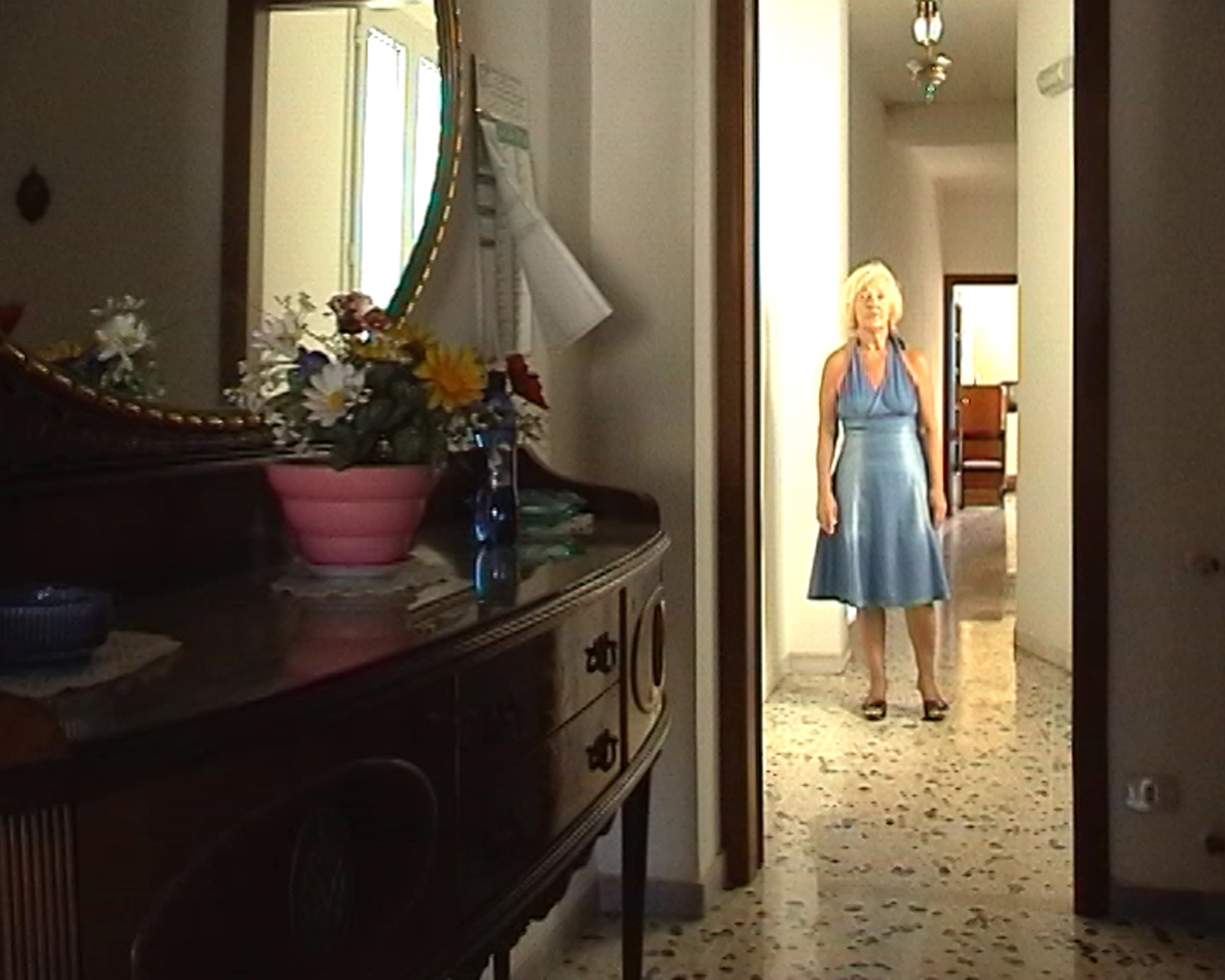 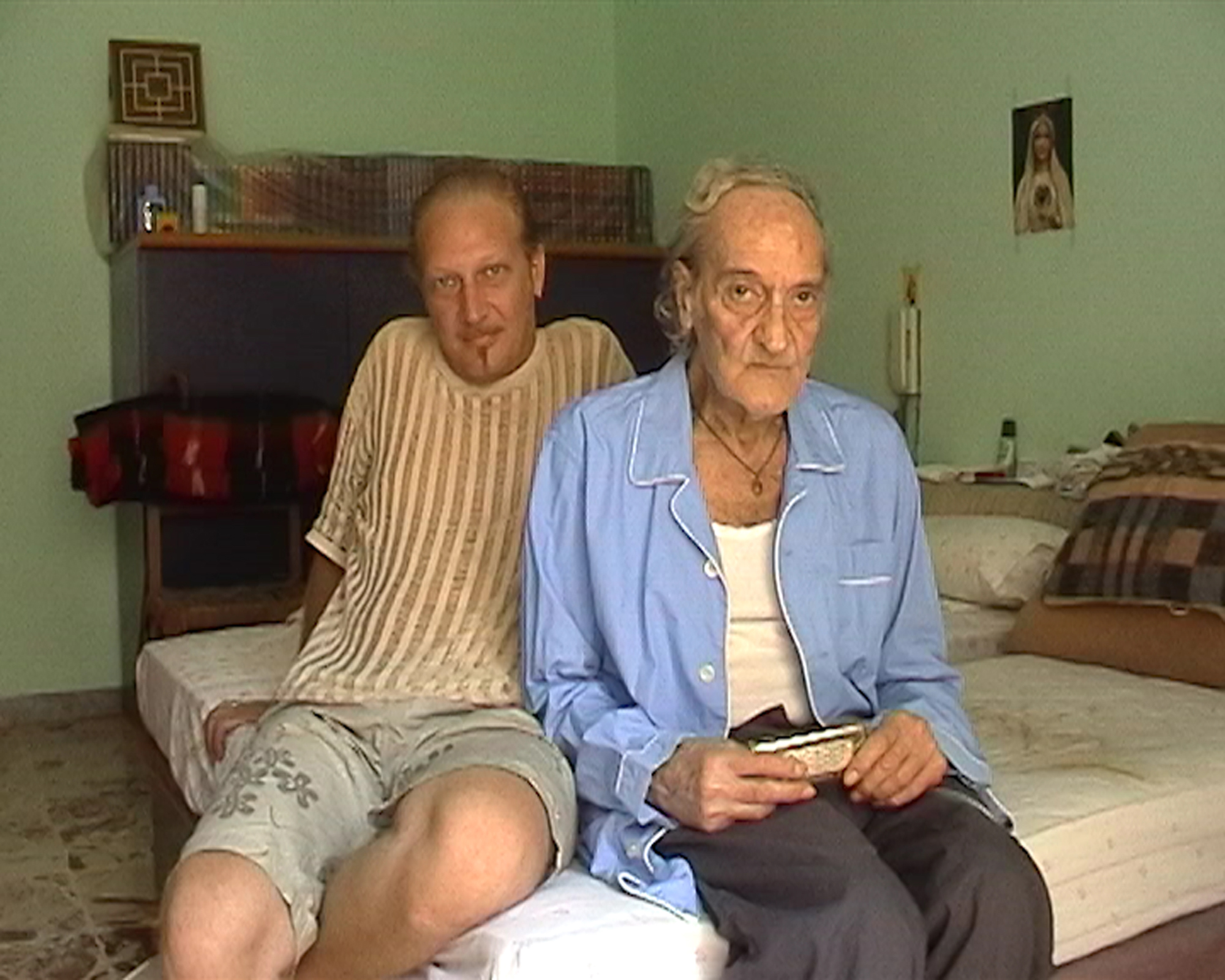 A video work in which games are played with classic portraiture conventions. It is suspended between the verges of photography and video while creating a parable between a photographic archetype, a classical portrait, tradition of a family album and contemporary images transmitted by media.

Between the image and personality # 2, Victoria Gallery, Samara, Russia

The Niche in the Fine Arts, University of Virginia, USA (solo)